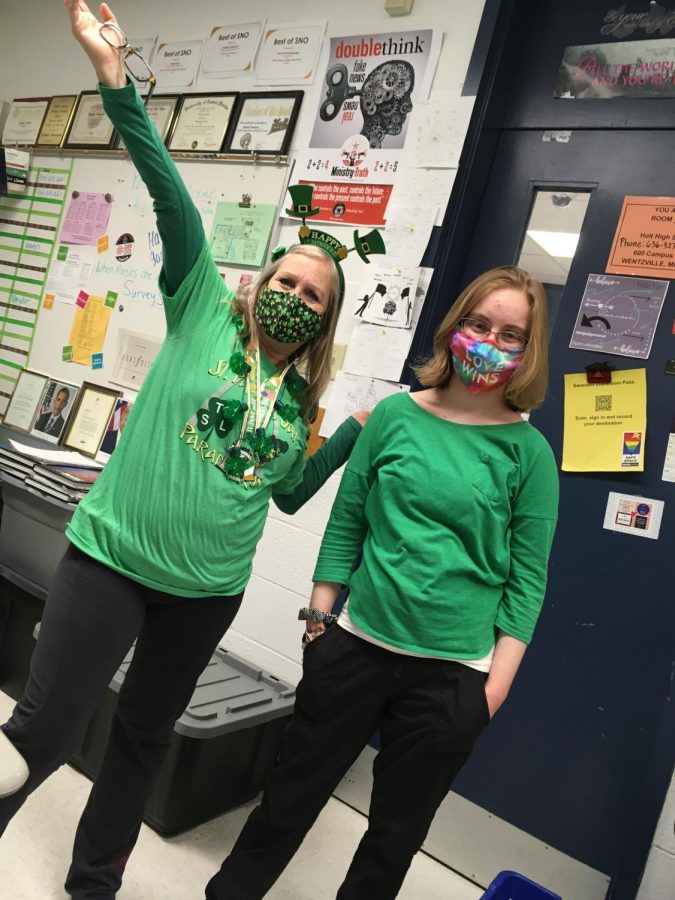 St Patrick’s Day is celebrated on March 17th of every year as a global celebration of Irish culture. What many aren’t aware of, though, is the origin of St Patrick’s day itself.

St Patrick’s Day has been celebrated since the ninth or 10th centuries, and the first St Patrick’s Day Parade ironically took place in America on March 17th, 1601 in what we would know as St. Augustine Florida today. The tradition behind a St Patrick’s Day parade began to pick up traction when Irish soldiers serving in the English military marched in New York to honor the patron saint in 1772.

St Patrick is a largely important figure in Irish culture, credited with bringing Christianity to Ireland in the fifth century. It is also commonly called ‘The Feast of Saint Patrick’ – and is a religious holiday as well as a cultural celebration. St Patrick was born in Roman Britain originally but was kidnapped and taken to Ireland at a very young age. Eventually when he grew older, though, he would bring Christianity to Ireland and become an increasingly ‘mythical’ figure. One example that represents this is how St Patrick used the native Irish clover – the shamrock – letting the three leaves represent the Father, the Son, and the Holy Spirit.

There are several ways people globally celebrate St Patty’s Day. Here in America, many people wear green. Baking traditions in America and other places also fall around this time, including but certainly not limited to – Irish soda bread, corned beef, and cabbage. In Ireland, though, people will also eat legs of lamb as pies – meat with a potato crust is a very popular dish around this time compared to what other countries see as a typical Irish tradition. One very unique but still memorable tradition is in the US – Chicago, on a yearly basis, partakes in dying the entire Chicago River green via the use of vegetable dyes. The dye itself is completely harmless, and it’s a charming recognition of St Patrick’s Day.

St Patrick’s day, whether you celebrate it for the rich Irish culture or the arrival of Christianity in Ireland, is an increasingly important holiday. The original arrival of Irish Immigrants was anything but rich – an escape from a deadly famine to a place of opportunity – only to be met with intense discrimination. America wasn’t a great place for the Irish for a very long time, which is why the celebration of their heritage and their traditions is so important now. We see things in different cultures and tend to outcast them solely for their differences instead of celebrating them and engaging with them.