The transgender athlete bill is a bill that stemmed intense controversy for its discussion of trans-identifying people and the gendered sport they chose to participate in. 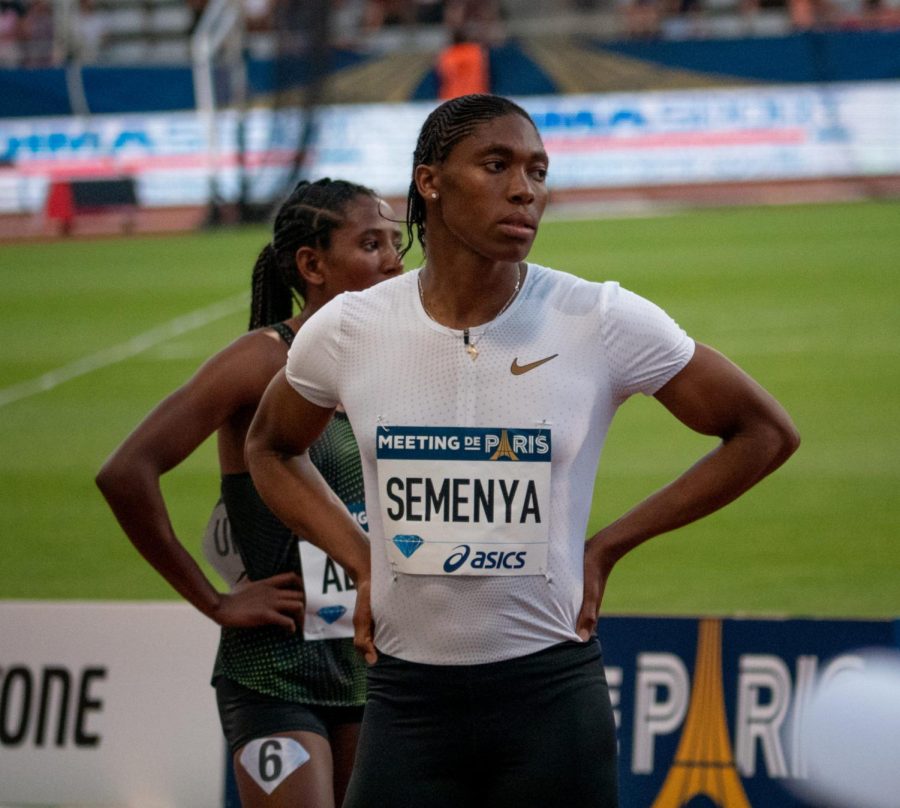 Caster Semenya, a woman who despite being assigned female at birth, produces larger amounts of testosterone than the average woman due to a sexual development disorder - causing controversy as to whether her racing as a woman is fair or not.

This Tuesday, Missouri Senate results show that the controversial transgender athlete bill is unlikely to pass in the House. The bill earned its controversy as a result of the long-winded debate regarding the morality of allowing transgender individuals to participate in the sport of the gender they identify as.

“I think it’s good – trans women being in womens’ sports – I wouldn’t put a woman in a man’s sport with a bunch of men. But it depends on weight – you wouldn’t put a woman in boxing who’s 5’2 with a man who’s 5’7. Especially if they’ve transitioned and gone through hormone therapy,” William Barret (’23) says regarding trans-identifying people participating in sports. In certain sports, differences in weight and height will differentiate who plays in what regardless of their sex at birth (i.e. different weight classes in wrestling.)

On Tuesday, the House debated an amendment sponsored by Republican Chuck Bayse that essentially forced transgender students to participate in the sport aligned with their sex at birth if they so chose to play a sport. For example, if an AFAB (assigned female at birth) student who identified as male wanted to play a sport, they would be forced to play on a female team. This amendment proposal was attached to an unrelated education bill that passed with a 100-51 vote.

The major controversy with allowing transgender people to participate in the sport that aligns with the gender of their choosing is the physical differences between the male and female bodies. Regardless of how someone may identify, their physical ability may put them at an unfair advantage or disadvantage in a certain sport. This changes with trans-identifying individuals who have gone through hormonal and surgical transitioning, but as it isn’t legal for minors to medically transition without parental consent in the state of Missouri, the argument still holds.

“Imagine a 6-foot tall man who identifies as a woman, in a women’s sport. It’s just kind of unfair,” Ethan Wood (’22) said about the matter.

Like many controversial issues, the debate has no real right or wrong answer. It’s highly dependent on the situation – what sport they’re participating in, how far they are into their transition, and several other factors need to be considered in order to determine the actual morality of the situation.