On June 17th, 2021 Joseph R. Biden signed Juneteenth as a national holiday. The appropriately titled holiday is traditionally celebrated on June 19th, and has been signed in as law mere days before its subsequent celebration as a federally recognized holiday. 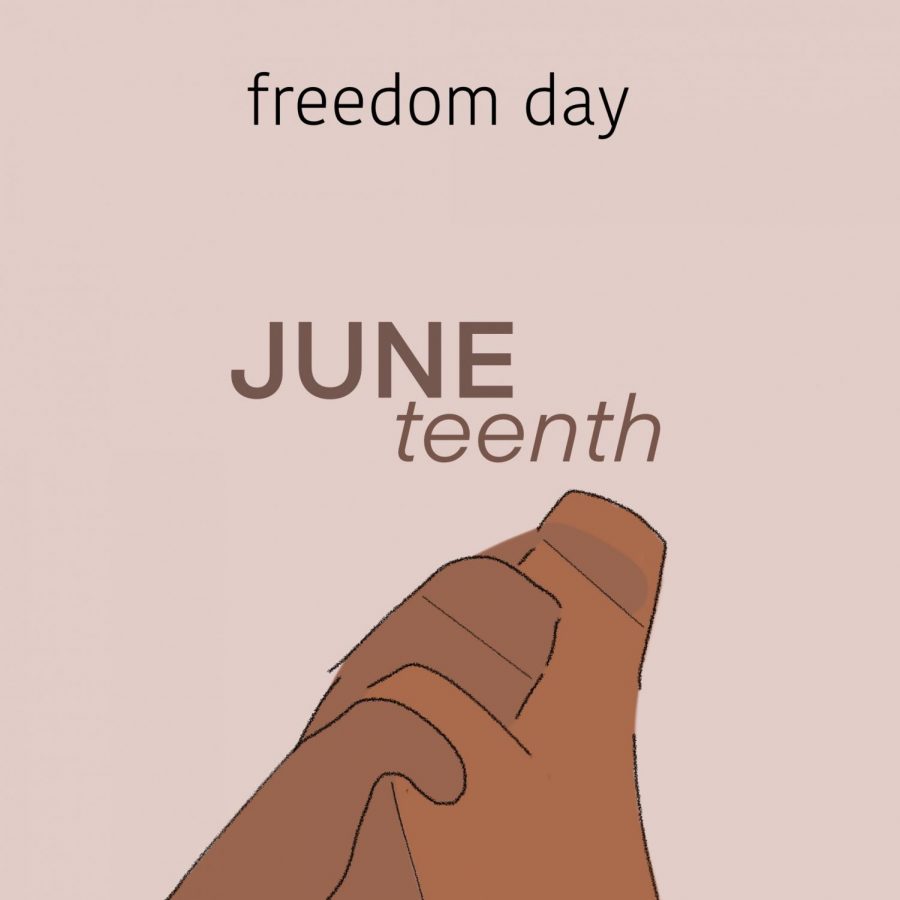 Why June 19th?
The misconception that the Emancipation Proclamation, signed by Abraham Lincoln on the first of January in 1863, ended slavery nationwide could make the celebration date of Juneteenth seem strange, but even after the major abolition of slavery, it wasn’t legally and certainly not judicially eliminated nationwide. It wasn’t until Union arrival in Galveston Bay, Texas, that the finality of abolition was solidified. The historic event took place June 19th in which Union troops announced that the enslaved Africans were to be free via executive intervention, or the 13th Amendment to the Constitution – what actually abolished slavery nationwide.
Cultural Holidays: What’s Seen and What’s Shadowed
When it comes to culturally celebrated holidays, Americans acknowledge some holidays while others get the short end of the stick. Whether we want to admit it or not, traditionally celebrated holidays like St. Patrick’s Day and Mardis Gras make our ears perk up while other holidays like Indigenous Peoples Day, Korean American Day and Juneteenth fall to deaf ears. Despite many not knowing that Juneteenth existed until it was declared a federally recognized holiday, it’s more important now than ever.
How is ‘Juneteenth’ Celebrated?
There’s so much rich cultural diversity that shows itself through parades, barbecues and festivals jam-packed with traditionally significant food/drinks. One dish, the Marcus Garvey salad, is named after the black activist Marcus Garvey and made with red, green, and black beans. Particularly grilled meat is a popular dish to serve, and red-tinted beverages are symbolic of the perseverance and bloodshed so many enslaved black people went through. Above all, red drinks on Juneteenth symbolize strength and bravery in a situation where it seems impossible to obtain and continues to be incredibly important to the traditional celebration of Juneteenth.
Distinguishing Two Holidays about Freedom
A common question that comes up in discussion of this topic is “why do we need Juneteenth to  be federally recognized if we have Independence Day?” While both of these holidays are, at their core, a celebration of overcoming oppression and embracing freedom, it’s essential that they both exist separately. Independence Day is a celebration of American independence from oppressors that are no longer an issue, but racial oppression and social racism are still very much prevalent. The holiday is incredibly important not only as a historical remembrance of all that black Americans have gone through, but what they continue to go through in modern America on the path to racial equality and justice.
How Can I Celebrate?
Sign petitions that contribute to the fight against judicial racial oppression. Support culturally diverse and black-owned businesses. Learn a little bit more about black history in America and black culture. Recognize your privilege and listen to people of color. It’s so important now more than ever to try to use our platforms for the benefit of those who are largely unheard of – and this holiday offers a fantastic opportunity to do so. Online platforms such as linktree and carrd provide straightforward methods to accessing these resources.
Historical and Cultural Significance
Juneteenth is one of the many culturally and historically relevant holidays that can provide insight and learning opportunities to those of us who aren’t aware or chose to ignore the hardships and culture of black Americans. Having this holiday acknowledged federally could be a segway into a new era of America – one that doesn’t ignore nor sugarcoats the past – but one that learns from our history to build a better, more accepting future.