Raining on Your Parade 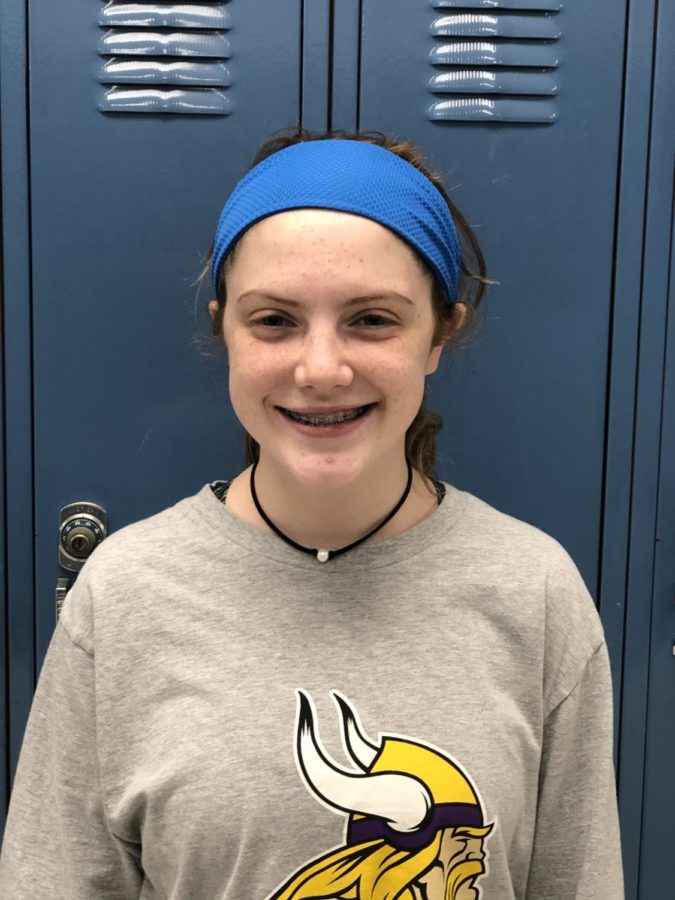 Sophie Buehrer ('23) is not as excited about watching the Macy's Day Parade as some.

When people think of the  Macy’s parade they imagine the Radio City Rockettes doing the famous kickline, popular artists, and giant balloons galore. The Macy’s Thanksgiving Day Parade has been a popular performance to see every Thanksgiving morning since 1924. It was originally a Christmas parade but for time and weather sake they chose to move it to Thanksgiving morning. There is an interesting story behind it, whether or not people even watch or know it exists.

The balloons made their first appearance in 1927 with popular cartoon characters of the day.During the depression of the 1930’s when people most needed it celebrities of that time began making guest appearances. World War II brought a shortage of helium due to rations. So from 1942 through 1944 New York City was left without inflatable cartoon characters in the sky. Following the war in 1945 the first televised broadcast of the parade was hitting the small screen. Through the years it would continue to evolve with more balloons, more spectacle and more security. The event is relatively popular with 26 million viewers watching it in 2018 alone.

What is even more iconic about this tradition is its infamous incidents. The balloons have been prone to instances of pure shock. There is a risk factor with large helium characters the size of football fields. In 1997 the Cat in the Hat balloon while being deflated ended up hitting a light post injuring a woman. Later in 2005 the M&M balloon hit a street light injuring two girls. They did not have any major injuries but then received a lifetime supply of the titular candy. If these incidents aren’t well known, why haven’t people been watching it?

With it being in New York and us being thousands of miles away is there a point to watch it that early on a thursday. “It isn’t in our town so the the parade just bores me” Sophie Buehrer (‘23). So in reality why enjoy a parade that’s 2000 miles away that many watch on TV. That seems to be the opinion of some over others. A rather daunting experience just to watch people march down a street for 2 hours. Contrary to that belief many tend to enjoy it no matter what heads up 6th avenue.

The parade itself is full of spectacle, glamour, and amazement. It seems to outdo itself every year adding more guest appearances dancing and even a marching band. “I enjoy watching the scenes from Broadway musicals and the all-American dance performances” Isabelle Jennings(‘22).Each year builds off one another bringing fresh and new acts along with some new and improved entertainment.  It really does add the kickstart to holiday many families enjoy every 4th Thursday in November.

Whether you despise it, love it or even know about it. This Thanksgiving staple has not lost its speed in the 95 years it has been around. It can often be overlooked as usually most tune it out after a while of watching it. What will be featured this year is shrouded in mystery. What is certain that millions nationwide will tune in to watch this staple in American Culture.