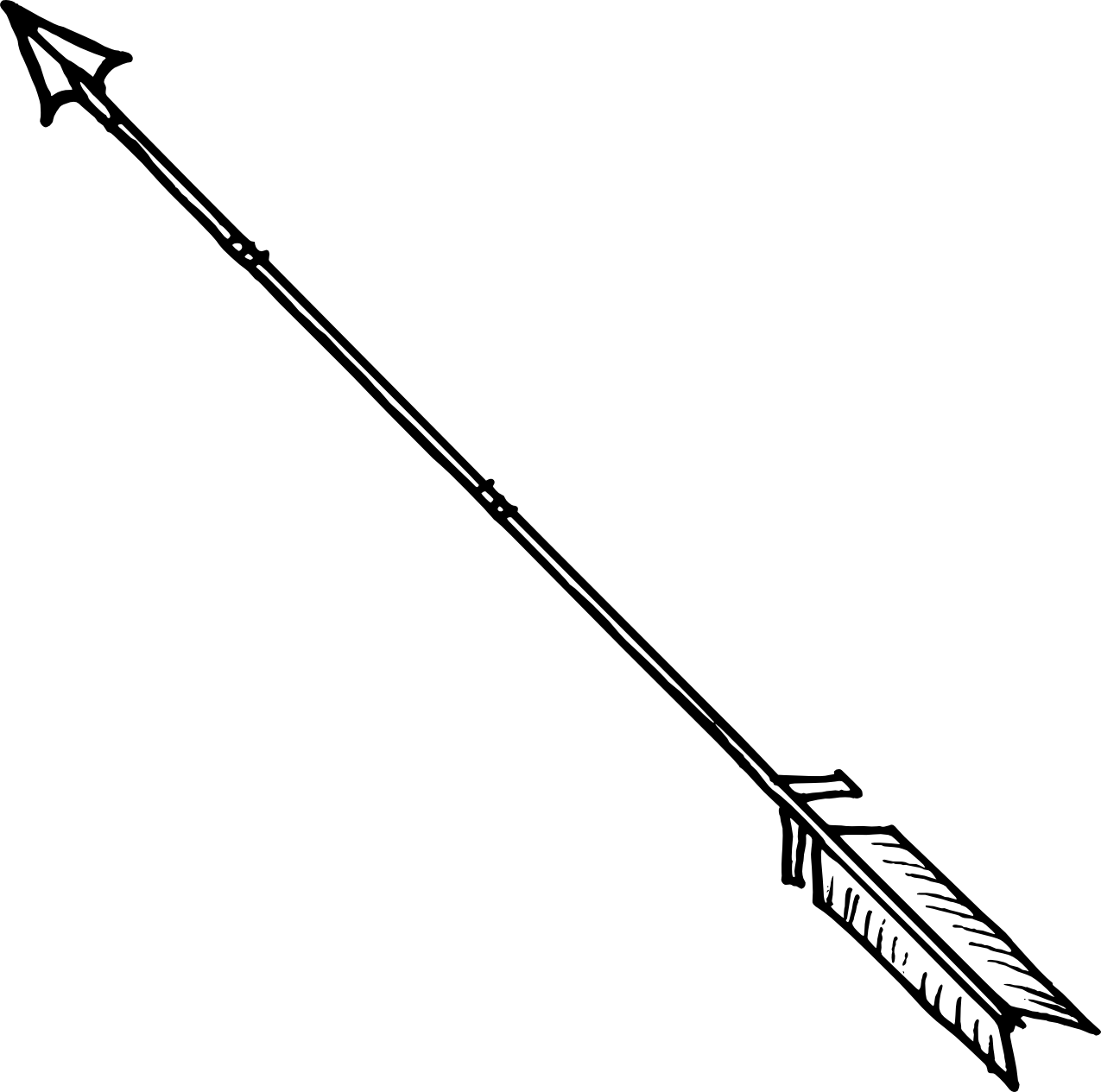 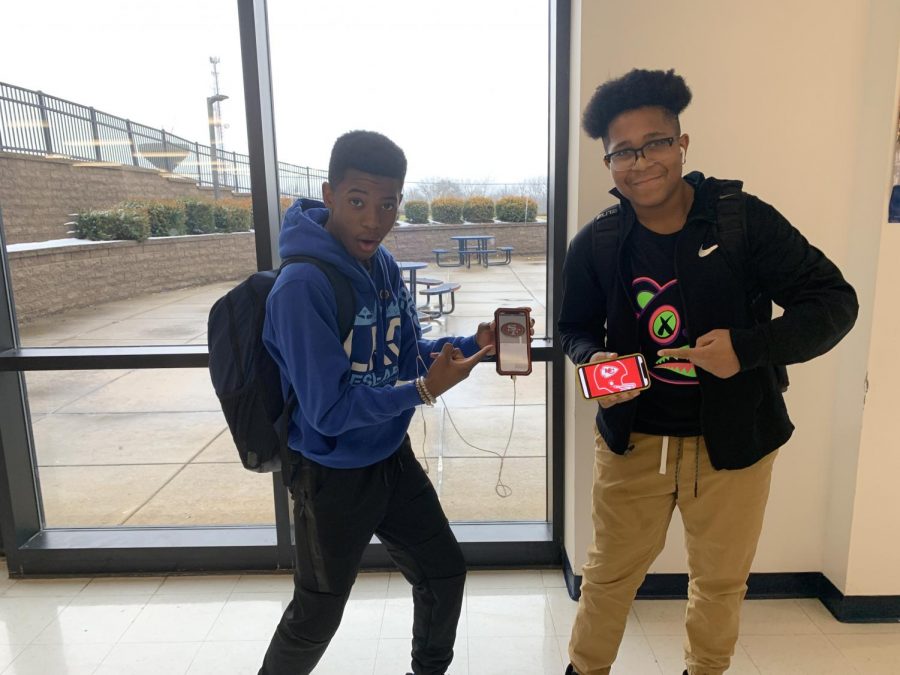 Jay Lambert ('23) and Eurie McGlothen ('23) have differing views on who will become the Super Bowl champ.

The NFL playoffs are one of the most exciting venues in all of sports. The playoffs consist of 12 teams and begins with a wild card round. The winner of the wild card round moves onto the divisional round, then to the conference championships, and finally the Superbowl.

The Playoffs began Saturday with a Wild Card game between the Buffalo Bills and the Houston Texans. The Bills held a 16 point lead heading into the third quarter, until Deshaun Watson rushed and threw for two touchdowns, also completing both 2-point conversions. The Bills ultimately lost in overtime off a field goal from Ka’imi Fairbairnin in overtime. The next game that took place was a game between the Tennessee Titans and the New England Patriots. The Patriots, six time Superbowl champions, were the overwhelming favorite in this game. The game was back and forth throughout all four quarters, but the Titans pulled off the upset and won 20-13.

The next game was between the Minnesota Vikings and the New Orleans Saints. With Drew Brees and Alvin Kamara healthy for the Saints, they were favored to win against Kirk Cousins and the Vikings. Surprisingly, the Vikings dominated time of possession, and won the game in overtime with a touchdown pass from Kirk Cousins to Kyle Rudolph.

The Final Wild Card game was a matchup between the Philadelphia Eagles and the Seattle Seahawks. The game was closely contested until Jadaveon Clowney laid a questionable hit on Carson Wentz, putting him out for the rest of the game with a concussion. Once Wentz went to the locker room, Russell Wilson showed his class by leading the Seahawks to a 17-9 win.

The Titans and Chiefs faced off first. The Titans got out to an early lead in the first quarter, winning 17-7. Later in the half, Patrick Mahomes lead the Chiefs on a scoring run that put them up 21-17 going into the second half. The Chiefs maintained their dominating offensive performance in the second half and won the game 35-24, winning the AFC Championship and advancing to the Superbowl.

The final conference championship game was between the Packers and the 49ers. The 49ers defensive front was constantly putting pressure on Aaron Rodgers, forcing him to throw two interceptions and be sacked. The Packers offense wasn’t their biggest problem in this game, their defense could not stop the 49ers run game, which allowed Raheem Mostert to total 220 yards and four touchdowns.

The 2020 NFL playoffs were full of close games, but the Superbowl matchup will be between the Kansas City Chiefs and the San Francisco 49ers. The Superbowl will take place February 2, 2020 at Hard Rock Stadium in Miami.