Elections: Immune to cancellation since 1776 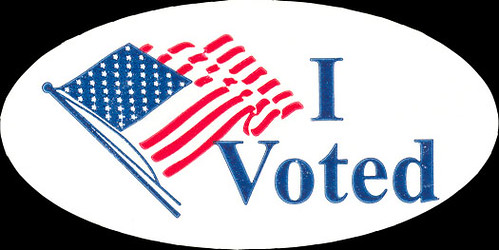 The recent pandemic has left many questions left unanswered. Sporting events cancelled, festivals cancelled, almost anything supposed to happen this month is cancelled. With all of these closures and postponements, there are things that many are not sure what will be next. There has been a recent fear of what will end up being cancelled, the 2020 election. There seems to be a large number of concerns on whether or not an important election such as this one coming up in November. The answer is a complicated one that has varying opinions.

In the grand scheme of things there is a simple answer to this question, no. There is no possible or legal way that a presidential election can be postponed and or cancelled. The Constitution states that the states decide when an election of a congressman or senator but the Congress can override it if there is a disagreement. All 50 states have agreed to the first Tuesday in November as the election date for federal officials. Even if for whatever reason is postponed both the president and vice president’s term ends, according to the 20th amendment, at noon on January 20th. The Constitution gives the Congress the power to change the election date if necessary. So far the election date is set in stone.

There is a common scenario that political scientists have been circulating. So if the president and vice president are vacant what happens now. Since the offices are vacant the line of succession dictates that the next in line is the Speaker of the House. But if no election is held that spot would also be vacant the office would fall into the hands of the Senate President Pro Tempore. The Pro Tempore is largely a ceremonial role given to the longest serving senator of a party. Now he would not be president he would only be acting president. Under the 25th amendment if the President and or Vice President happen to be removed from office the line of succession takes place and the person it falls under is acting president until a president is put back in office.

The fear of a cancelled election is largely blown out of proportion. There would not be a stable government without safeguards in place. These are unprecedented times for sure, but there are contingency plans. If the situation happens to get worse that would mean an extended term. While there are concerns of the virus going into the election as people have to go to designated voting places. A solution to that would be mail in voting where you just prove your identity, pick the candidate and mail it in. That would mean the results may take longer but it is effective for keeping everyone safe. Nobody knows what the next few months are bringing. But there are plans in place to handle a crisis such as this.