The Resurgence of Vinyl 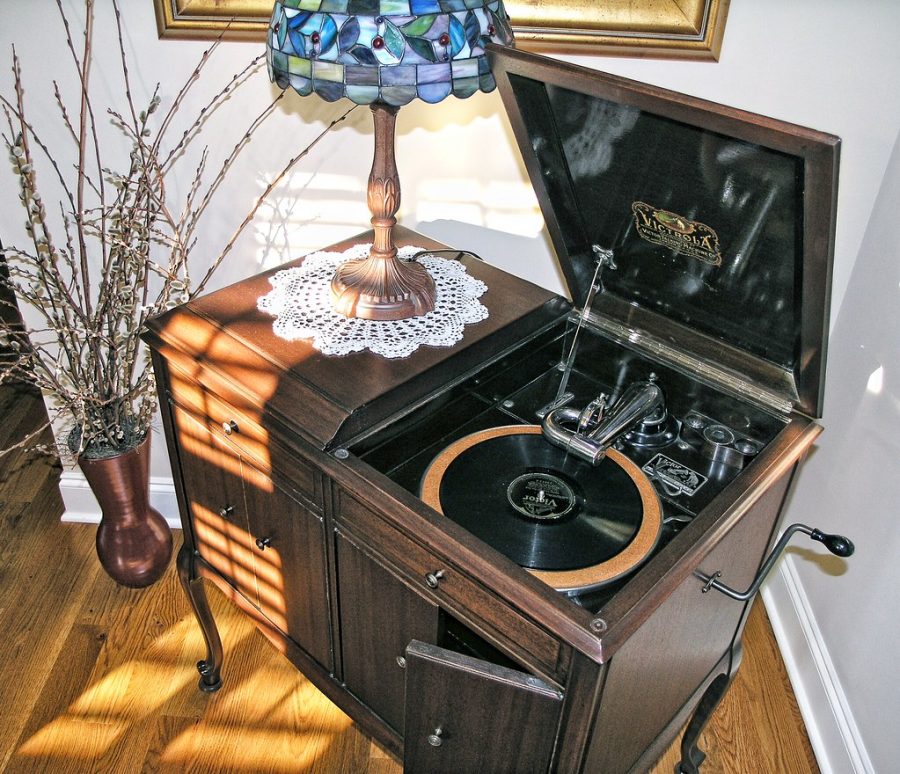 There was a time many years ago long before the streaming platforms of today, where one would go back to the original playlist. Records were considered the main form of music entertainment long before cassettes and CD’s took over in the 1980s. They were long considered a thing of the past, something that was to be remembered as an item of the good old days. Now, close to 40 years after the rise of CD’s, they are now making a comeback leaving their tiny counterparts in the dust of the past.

Vinyl records can trace their origins way back to 1877 with the invention of the phonograph, which played music on a waxy cylinder. During the 1930s, records were an inexpensive way of recording music on plastic discs with microscopic grooves on them at certain rates per minute. Modern-day terms like LP (Long Play) or EP (Extended Play) can trace their origins to the making of these records. Once digital recording began to develop vinyl was doomed to be relics of the times. CDs took over and then later streaming soon after. It was not until recently that this form of entertainment recently take hold.

So why did something people deem old and obsolete somehow make, according to business insiders, around 230 million dollars a year? This has to do with a lingering tendency in humans to collect specific items of interest. A study done by Dr. Shirley Mueller shows that there is a natural tendency to collect things due mostly to the fact that it’s a fun hobby. Once something sparks the interests of the brain, the mind will reinforce that feeling making it a fun pastime. The study found that brain activity increased for collectors once they find an object of vintage value, and then the drive to repeat that feeling increases.

Outside of sheer collector’s value, for others, it is just a simple hobby and form of entertainment. ”

“It has a different sound than listening to music on a speaker,” Reagan Stinson (’23) said.

The overall cool factor and old school analog scratchy sound can bring joy to anyone slightly intrigued by the concept. Talking with record store clerks and trading with friends makes giving it a communal factor. It brings a sense of pride of owning a vintage piece of music, seeing the album cover art, and placing that needle down brings a greater experience that digital music does not.

With this trend continuing to rise old music and even some recent releases have started moving to this resurging platform. And the thrill of the hunt for new music will likely trend sales upwards. No longer seen as a hipster trend or a thing parents used to do when they were teenagers, vinyls are edging their way back into popular culture and it goes to show that the impact of vinyl in its heyday are still being felt many years later.