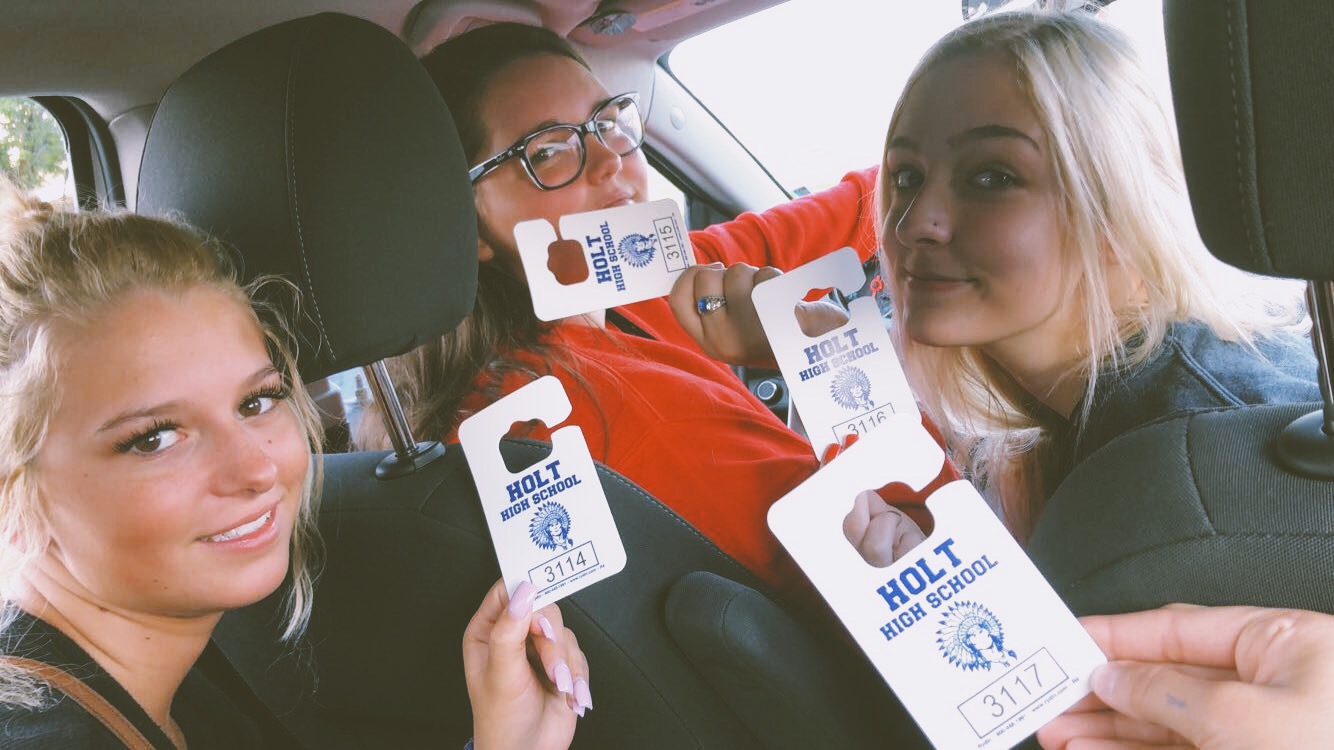 Holt students are getting ready to get back into their school routine.

Holt students are getting ready to get back into their school routine.

Transitioning from Summer to School

The transition from summer to the 2019-2020 school year has not been easy for everyone. Many people struggled mostly with waking up early again and all of the homework.

When you continue to do the same type of thing over the summer that you did during the school year, it makes it a lot easier to transition from summer to school. For others, such as Ms. Politte, it was not as easy.

“It’s really hard to wake up in the mornings, but it is nice to be back on a schedule, ” Politte said. With our school starting at 7:20 AM, Monday-Friday, it has been very difficult for many people to get back into the routine of waking up early instead of sleeping all morning.

A lot of people had to fix their sleeping schedules because many of us would stay up a lot later during the summer but it is harder to do that during the year because we have to be up so early for school.

It’s really hard to wake up in the mornings, but it is nice to be back on a schedule”

While interviewing a student at Holt, I got completely different responses from her compared to the others I interviewed. Coming back to school can be different for everyone. Some people are excited for new challenges and experiences, and some are not.

Izzy Patton (’22) had an easy transition from summer to school. “It was good, I knew that this year was going to bring on a lot of new opportunities for me. I have never been so excited and ready to change how I handle school,” Patton said.

There are many ways to positively think about school and Izzy did just that. Many people think negatively about school and that has just become the new normal. Very few people have given me good responses about coming back to school unless it involved seeing their friends on a daily basis.

Seeing friends each day at school is a big motivator for students to come to school every day. The main response that I received from teachers when I asked what their favorite part of coming back to school was that they were excited to see all of their students again. Being able to come to school each day and getting to see people you enjoy being around really helps you have a better outlook on the 2019-2020 school year.

2 Responses to “Transitioning from Summer to School”