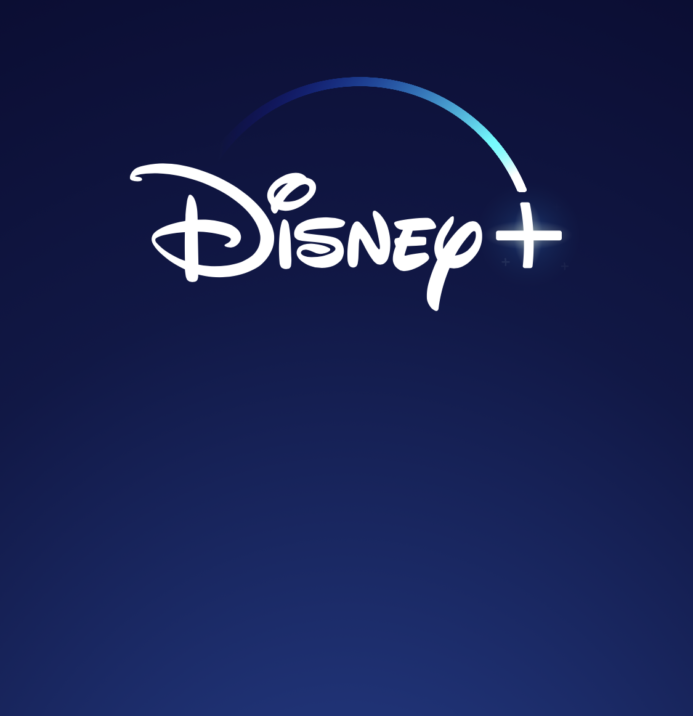 The Arrival of A Giant

The wait is finally over. Having come out on Wednesday, Disney+ is available to download to the public. Disney+ offers not only the entire Disney repertoire, but Marvel, Pixar (curiously listed separately), Star Wars, and National Geographic. All for a super sweet price of $6.99/ month. What a steal! The low price might send other streaming companies like Netflix out of the race if they are not careful. Despite this, fans couldn’t be more excited. “I’m excited about it because I love Disney movies, and it’ll be nice to have them all in one spot,” Alexis Mette (‘21) said.

However, due to such a massive arrival, some issues occurred. “[The] Pixar [and] Disney tabs in the beginning weren’t loading. Three hours later, they loaded. [This] was expected as [it] was a big launch that people were looking forward to,” Jacob Lafave (‘21) said. Disney released a statement discussing how it was currently working out the kinks and it should be issue free soon.

Despite the little negatives, the future for the giant is very promising. Go sign up for the free trial today and let us know what you think in the comments below!